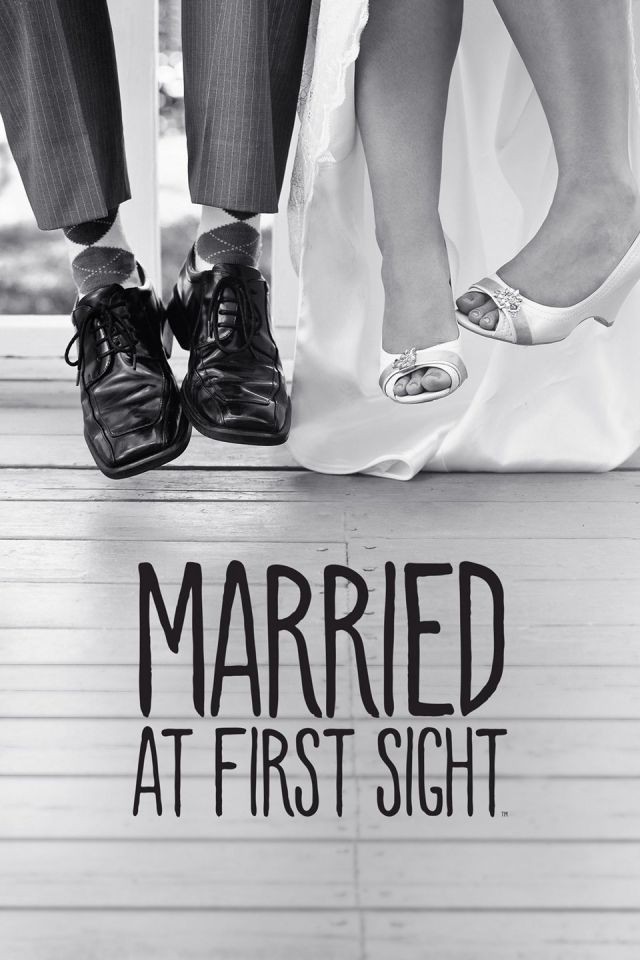 Bloombeads to be featured on Lifetime's Married at First Sight

Just imagine walking down the aisle and meeting the person at the alter for the first time. That reality is taking place on Lifetime's show Married at First Sight, currently airing its 6th season of episodes. We are new viewers to the show, and have become fascinated with this idea of current day matchmaking, and all of the positives and negatives associated with it. 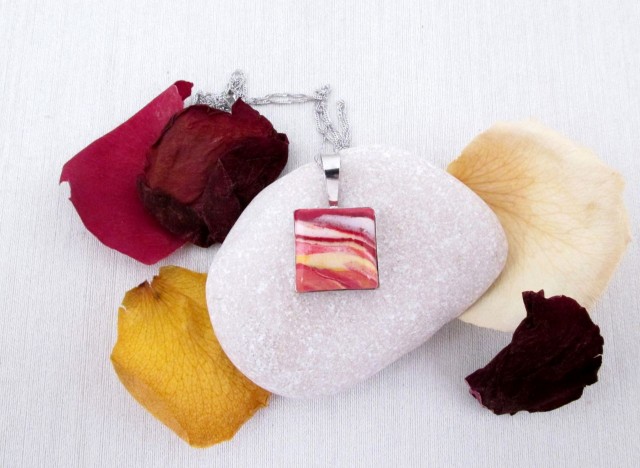 The big question many viewers have for this show is "Do these marriages last?"

"Married at First Sight has had mixed results over the last few years. While many pairs choose to stay together and continue on with married life at the end of a season, the real world away from cameras seems to hit them hard, resulting in a split months later.

Do cast members see a different side of their spouses once cameras are turned off, or do the romances naturally fizzle over time?

Some couples are still together to this day and are extremely happy. Jamie Otis and Doug Hehner from Season 1, for example, are overjoyed about having just welcomed their first child together in August 2017, a baby girl they named Henley.

But then there are Married at First Sight relationships that ended badly. Jessica Castro from Season 2, for instance, accused her ex-husband Ryan De Nino of alleged death threats, and she went on to file a restraining order and lawsuit against him. " –By Elizabeth Kwiatkowski Reality World

So, will our couple stay together or end up in a ugly split? You'll have to watch with us to find out! Happy Viewing
Tweet

Co-owner & Co-founder of Bloombeads | freezeframe.  Resides in downtown Dayton with her family; an avid yoga enthusiast and community supporter.